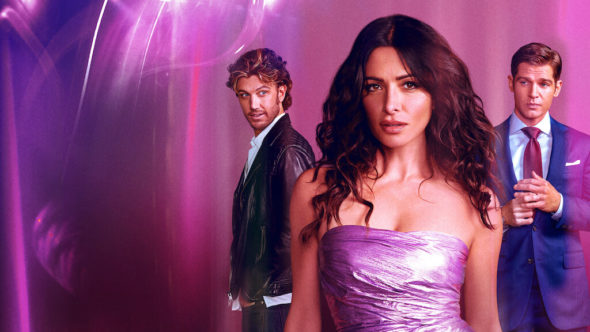 Netflix revealed the following about the plot of the drama, which is based on the book 44 Chapters About 4 Men by BB Easton:

“SEX/LIFE is the story of a love triangle between a woman, her husband, and her past that takes a provocative new look at female identity and desire.”

A premiere date for the series will be announced in the future. Production will take place in Toronto, Canada.

What do you think? Are you excited about the return of Sex/Life on Netflix? Will you be watching season two?

Took long enough that is why Netflix is loosing customers worldwide. Plus again raising prices canceling shows we want, not putting even good LGBTQ+ shows or movies out.