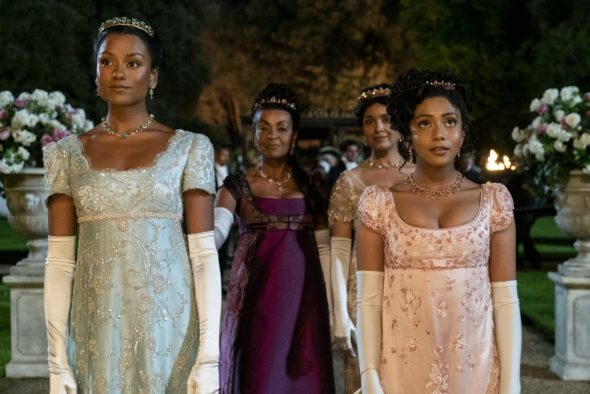 Bridgerton fans have been given a treat. Netflix has released teaser footage, first-look photos, and a cast roundtable previewing the historical-fiction drama’s upcoming second season.

Showrunner Chris Van Dusen said the following about the new romance at the center of the second season, per Indie Wire:

“Anthony and his new love interest Kate Sharma are such a force to be reckoned with: magnetic, you cannot take your eyes off them when they’re together.”

Check out the first look at Bridgerton season two, the cast panel at a recent Netflix event, and more new photos from the season ahead below. 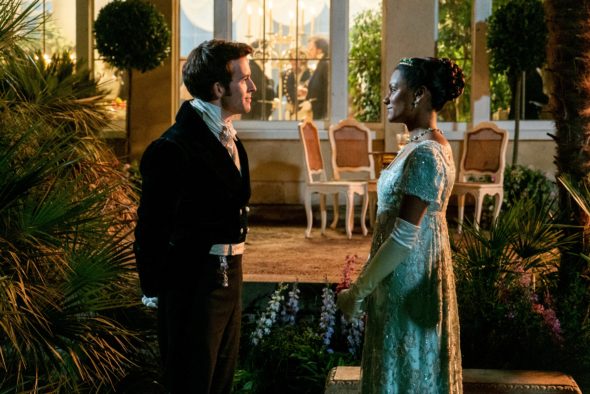 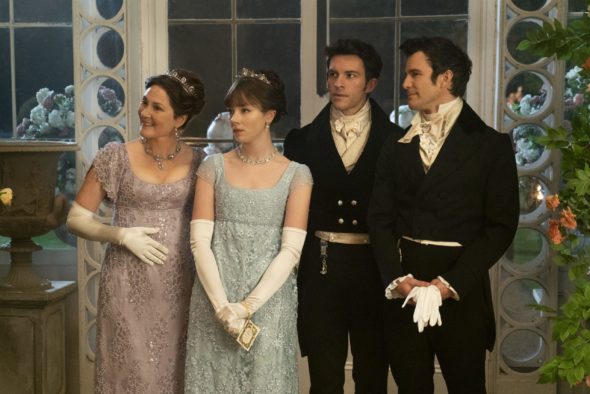 A 2022 premiere date for the second season of Bridgerton will be set at a later time.

What do you think? Are you excited about the second season launch of Bridgerton on Netflix?

Original guy was way hotter. This one won’t be as popular.

Looks like it will be outstandingly historically correct again.