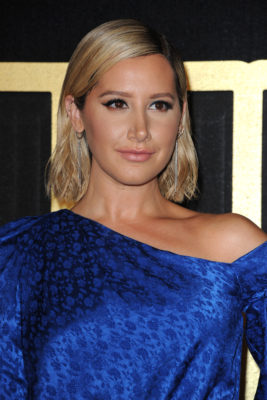 On Carol’s Second Act, Tisdale will be playing “Jenny, Carol’s (Heaton) big-hearted daughter. She is a pharmaceutical rep and covers Carol’s hospital.” Tisdale is taking over the role from Bonnie Dennison, who played Jenny in the CBS pilot.

Carol’s Second Act is slated to debut this fall.

What do you think? Are you a fan of Ashley Tisdale? Will you check out Carol’s Second Act?