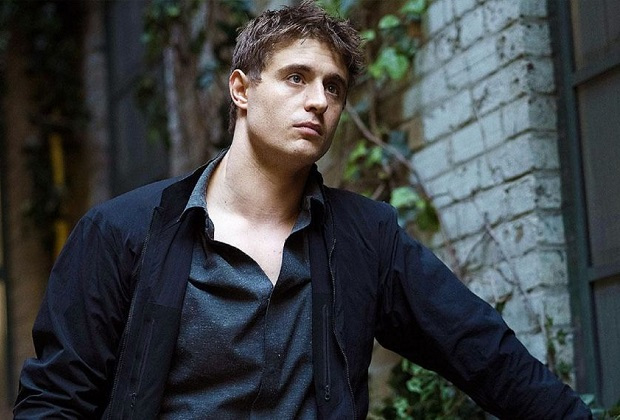 Condor will have a new home for its second season. The series is moving to EPIX after airing its first season in 2018 on DirecTV’s Audience Network. Max Irons, Constance Zimmer, Alexei Bondar, Isidora Goreshter, Bob Balaban, Hager, Eric Johnson, Toby Leonard Moore, Jonathan Kells Phillips, and Rose Rollins will appear in the second season. The spy thriller series follows C.I.A. Analyst Joe Turner (Irons) as he tries to save lives after stumbling on a plot that threatens the lives of millions of people.

“Premium network EPIX® today announced the U.S. debut of season two of the spy-thriller series Condor, from MGM Television and Skydance Television. Based on the novel Six Days of the Condor by James Grady and screenplay “Three Days of the Condor” by Lorenzo Semple Jr. and David Rayfiel, Condor follows CIA analyst Joe Turner (Max Irons) who stumbles onto a plan that threatens the lives of millions. Season one will run on EPIX starting in early March, followed by the U.S. debut of season two later in the year.

Joe Turner has always been conflicted about his work for the CIA. But when something he’s discovered gets his entire office killed, leaving Joe as the only survivor and forcing him to go on the run, the theoretical reservations he’s harbored turn into all-too-real moral dilemmas. Under pressure, Joe will be forced to redefine who he is and what he’s capable of in order to discover the truth and to stop a plot that threatens the lives of millions. In season two of Condor, shocking events back home force Joe Turner to face the demons of his past and return to the CIA’s tight-knit Virginia community to find a Russian traitor.

What do you think? Are you a fan of Condor? Will you watch season two on EPIX?

Love this show. Oh so good!

Great show! it’s a hidden gem on EPIX that others should know about.

I didn’t know about it myself and am glad I found it.

Please bring back Condor season 2. I truly loved the writing.

most definate my husband and son enjoyed very much also