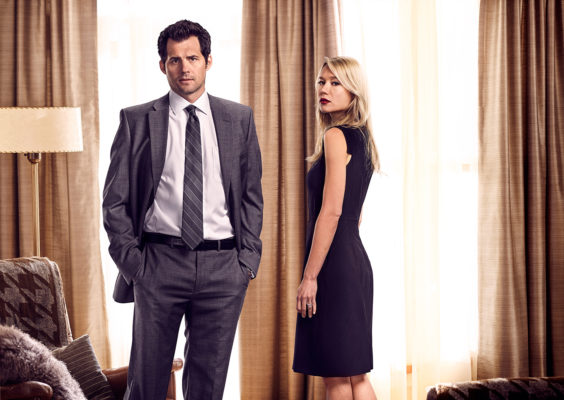 Condor will be back! Today, AT&T Audience Network announced they’ve ordered a second season for the TV show.

Based on the James Grady and 1975 feature film Three Days of the Condor, the spy thriller “follows a young CIA analyst (Max Irons) who stumbles onto a terrible but brilliant plan that threatens the lives of millions.” The cast also includes William Hurt, Leem Lubany, Angel Bonanni, Kristen Hager, Mira Sorvino, Bob Balaban, and Brendan Fraser.

AT&T Audience Network has not yet announced a premiere date for season two of Condor, but you can read more info below:

“Condor” is internationally distributed by MGM.”

What do you think? Have you seen Condor? Will you watch season two?