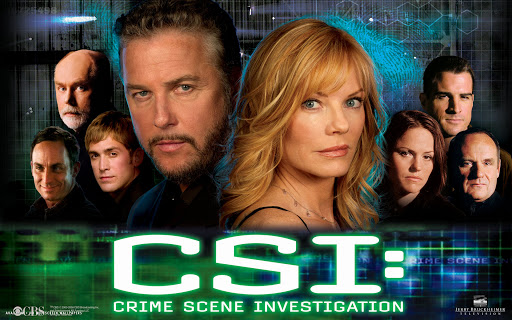 CSI: Crime Scene Investigation has a big anniversary coming up this year. October 2020 will mark the 20th anniversary of the drama, and the series might make a special comeback for it. CBS is considering an event sequel series for the drama, per Deadline.

William Petersen and Jorja Fox have been reached out to for possible returns to the franchise. The series also starred Marg Helgenberger, George Eads, Gary Dourdan and Paul Guilfoyle. After Petersen exited the series, Laurence Fishburne took his place, and he was followed by Ted Danson.

When CSI: Crime Scene Investigation ended its run in 2015, it was a part of a franchise that consisted of four different shows: CSI: Miami, CSI: New York, and CSI: Cyber. The last series left the air in 2016.

This sequel series is still very much in the planning stages, but it is possible fans could get a new dose of CSI on CBS in October.

What do you think? Do you miss CSI: Crime Scene Investigation? Do you want to see the cast solve more cases on CBS?

Please come back. Grissom and Sara Sidle need to be reunited. Love Nicky and of course Warrick but I guess he can’t come back.
Love roller coasters, Vegas and miss my CSI team.