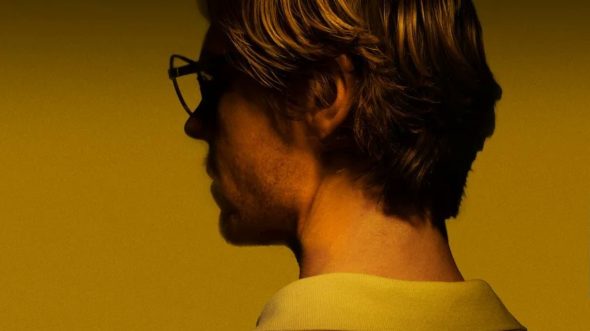 Dahmer is coming to Netflix next week, and viewers are getting a look at actor Evan Peters as Jeffrey Dahmer in the new drama. Also starring Richard Jenkins, Molly Ringwald, Michael Learned, and Niecy Nash, the drama series takes viewers into the life and crimes of the infamous serial killer.

From the Emmy award-winning creator of American Crime Story comes Dahmer – Monster: the Jeffrey Dahmer Story. The series examines the gruesome and horrific true crimes of Jeffrey Dahmer and the systemic failures that enabled one of America’s most notorious serial killers to continue his murderous spree in plain sight for over a decade.

Premiering on Netflix on September 21

Between 1978 and 1991, Jeffrey Dahmer gruesomely took the lives of seventeen innocent victims. DAHMER – Monster: The Jeffrey Dahmer Story is a series that exposes these unconscionable crimes, centered around the underserved victims and their communities impacted by the systemic racism and institutional failures of the police that allowed one of America’s most notorious serial killers to continue his murderous spree in plain sight for over a decade.”

Check out all three teasers for the upcoming series below.

What do you think? Do you plan to check out Dahmer on Netflix later this month?

Ryan Murphy seems to have a real hardon for Evan Peters, who imho is at best a very mediocre actor. Jeff Dahmer has been done to death, literally and metaphorically over the years, and these previews don’t seem to suggest anything new or interesting in the story telling (not a shock given its Netflix I suppose)… Jeff was one highly troubled fellow and I doubt very much this actor or the netflix writers will truly convey all the twisty turny weird that went on in that mans head… but it will be interesting to see just how much they manage… Read more »