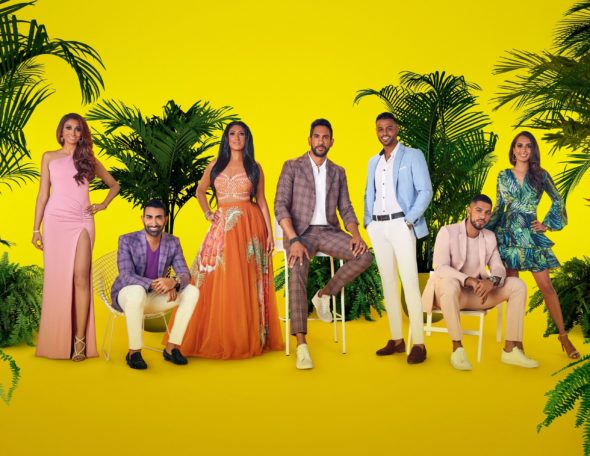 Family Karma is ready for a big return. Bravo has revealed that viewers will see a supersized premiere for the third season. A reality series, Family Karma follows seven Indian-American friends as they navigate their lives, loves, and careers while balancing the cultural traditions and expectations of their traditional parents and grandparents. The cast includes Amrit Kapai, Anisha Ramakrishna, Bali Chainani, Brian Benni, Monica Vaswani, Rish Karam, and Vishal Parvani.

Bravo revealed more about the upcoming third season in a press release.

Check out a sneak peek for Family Karma season three below. The series returns on November 6th.

What do you think? Are you excited to see the new season of the Family Karma reality series on Bravo?

This is the only reality tv I watch- can’t wait for it to return!