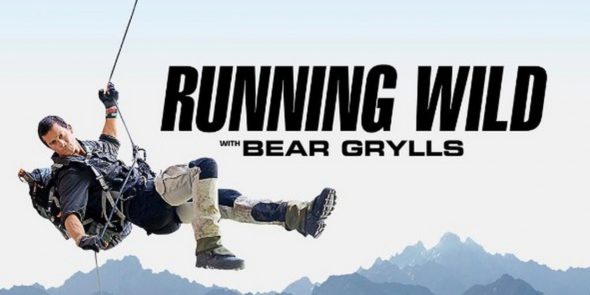 National Geographic is planning its next year of programming, and it is bringing back a number of favorites to the network with brand new episodes. Fans of Gordon Ramsay: Uncharted, Explorer, and Running Wild with Bear Grylls are fan favorites!

National Geographic Channel revealed more about these series in a press release. Check that out below.

The EXPLORER series has long been a hallmark of Nat Geo storytelling since it first launched in 1985. The newly reimagined version of this flagship series will be a truly multiplatform content initiative, in partnership with National Geographic magazine and ABC News. Each single-topic hourlong episode takes viewers inside unfolding expeditions around the globe and to the front lines of groundbreaking scientific, technological and historical discoveries, with ABC News talent serving as guides. EXPLORER will cover timely topics, a featured magazine story and more, further deepening viewers’ understanding of the world through provocative storytelling.

National Geographic expands its partnership with Gordon Ramsay with a third season pick-up of GORDON RAMSAY: UNCHARTED ahead of the upcoming Season 2 premiere on June 7. The all-new episodes will feature Gordon Ramsay continuing his journey across the globe, embarking on exhilarating missions to unearth world cultures through food and adventure, familiar ground for Ramsay following his hit U.K. series “Gordon’s Great Escapes.”

National Geographic is officially the new home of the wildly popular hit series RUNNING WILD WITH BEAR GRYLLS, now picked up for a second season. The new season, which includes a new celebrity lineup of adventurers, will transport viewers across remote locations in the U.S. and around the world, where celebrities will push beyond their limits to see if they can endure the harsh landscapes in their high-octane, action-based, fear-tackling journeys. The intrepid cast members will face their deepest fears and confront everything from wild animals to rock rappelling as they journey through some of the world’s most unforgiving wildernesses.”

Premiere dates for these new seasons were not revealed.

What do you think? Are you excited to see new episodes of Uncharted and Running Wild? Will you check out Explorer?

Please boost your ratings so good look forward new season so glad got renewed really good show wish be NBC channel enjoy it and love it never missed it.