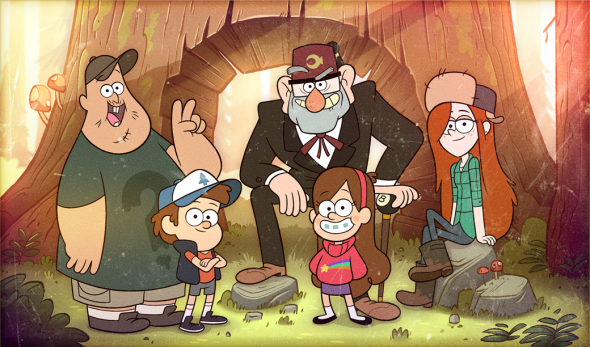 The aftermath of Louis CK’s sexual misconduct continues. According to The Hollywood Reporter, the comedian’s voiced has been redubbed in old episodes of Gravity Falls.

CK voiced The Horrifying Sweaty One-Armed Monstrosity in a few episodes of the animated Disney series. The show, which ran for two seasons, wrapped in 2016.

A spokesperson for Disney Channel told The Hollywood Reporter CK’s voice has been replaced in the episodes he appeared in and those redubbed versions are currently airing:

The role was rerecorded approximately one month ago and new versions of three episodes are now on the Disney XD schedule around the world. Series creator and executive producer Alex Hirsch is now credited as playing the character.”

What do you think? Are you a fan of Gravity Falls? Do you think Disney was right to redub the episodes?

I have no problem with this. There is nothing OK with what Louis CK did. However, I wonder how far this will go. Is Disney going to redub Kevin Spacey in A Bug’s Life? If they were to recast every pervert in Hollywood after the fact, studios would be spending more on fixing old films than they would on making new ones.