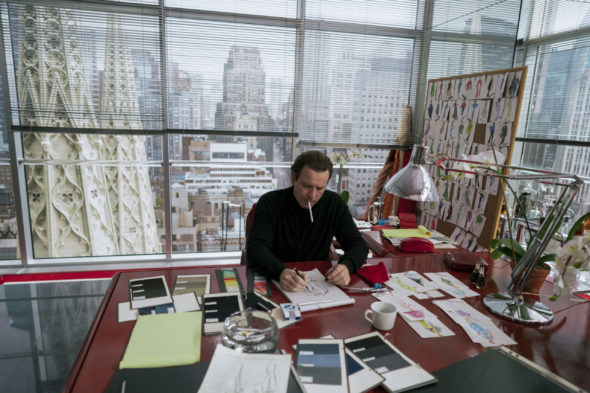 Deadline shared the following details about the new Netflix series:

“Halston, directed and executive produced by Daniel Minahan, follows the legendary fashion designer (McGregor), as he leverages his single, invented name into a worldwide fashion empire that’s synonymous with luxury, sex, status and fame, literally defining the era he lives in, 1970’s and ‘80’s New York — until a hostile takeover forces him to battle for control of his most precious asset… the name Halston itself.”

Halston will premiere on Netflix on May 14th. Check out the first photos for the new drama below. 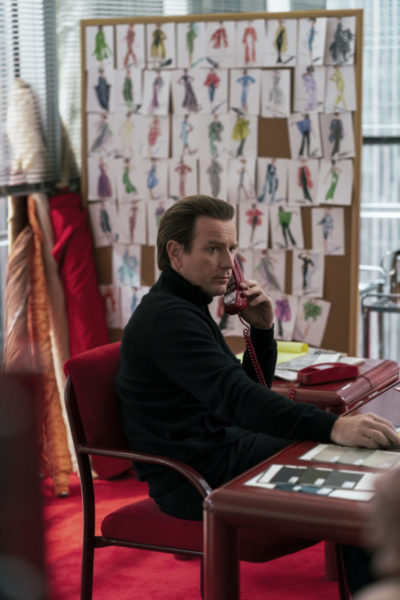 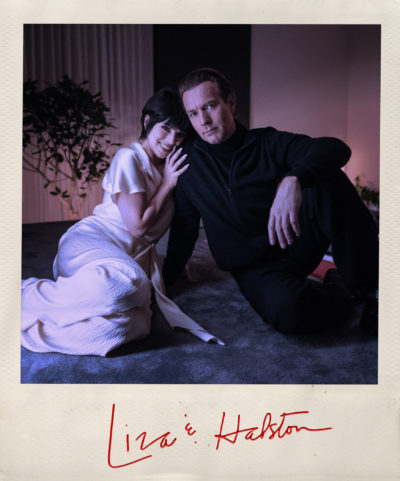 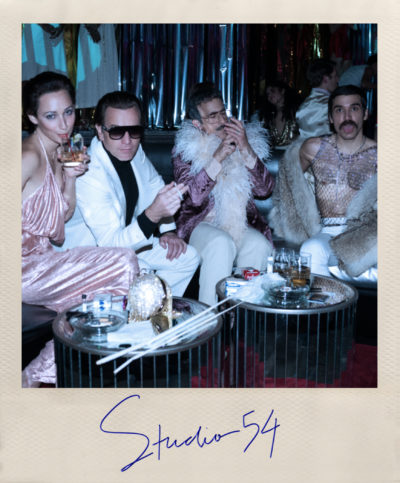 What do you think? Are you going to check out the Halston TV series on Netflix when it premieres next month?

I’ll give it a try. Sick and tired of war and politics