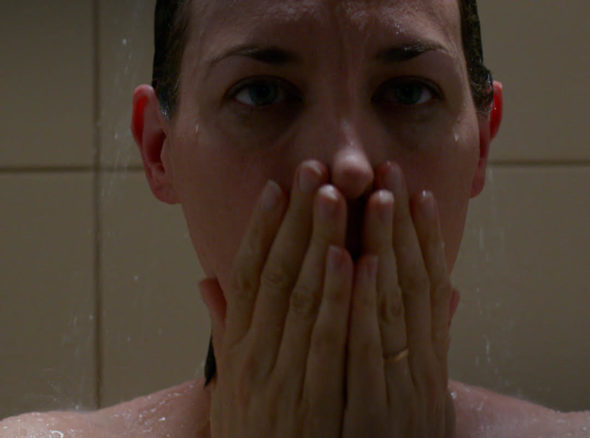 Insomnia is coming soon to Crackle. The sci-fi thriller will kick off 2021 with its U.S. premiere on the streaming service. Shaun Sipos, Dylan Everett, Pasha Lychnikoff, and Alex Jay star in this series which follows 20 people in a life and death competition where only one can be left standing.

Crackle revealed more about the upcoming series in a press release.

“Crackle Plus, a Chicken Soup for the Soul Entertainment (Nasdaq: CSSE) company and one of the largest operators of streaming advertising-supported video-on-demand (AVOD) networks announced today the U.S. premiere of its original series Insomnia, launching on Friday, January 1.

Set in the streets of Moscow, Russia, the eight-part series chronicles the story of twenty strangers from around the globe who are forced to play the ultimate game of life and death. There can only be one winner and time is of the essence. Injected with a poison that will stop their heart if they fall asleep, contestants must kill or be killed for the antidote and a new life.

“Insomnia combines chilling suspense with nonstop action that our audience will love,” said Philippe Guelton, president of Crackle Plus. “We are thrilled to add this sci-fi series to Crackle’s growing slate of original programming.”

Check out a trailer for Insomnia below.

What do you think? Are you planning to check out the Insomnia TV series on Crackle?