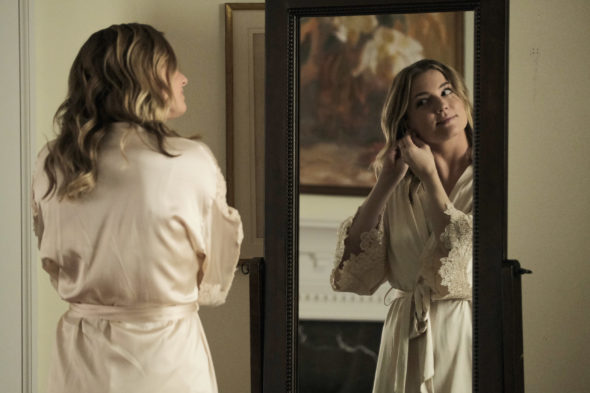 The Resident is getting ready for its big return to FOX, and the network has released two new teasers for the season four premiere. Those behind the series have also revealed how the medical drama will handle the ongoing COVID-19 pandemic.

Andrew Chapman said the following about the fourth season of the series, per The Hollywood Reporter:

“You can’t ignore COVID, and nor did we want to. We wanted to tell the story of COVID, we wanted to honor all the front-line medical workers — of whom a bunch are our writing staff. We thought that by the time we got on air — January, February, March of 2021 — not just the public but we as staff writers were going to be so underwater with COVID and COVID stories, and so sick of the pandemic and being locked down and the tragedy of it. We were trying to figure out a way that we can both honor the front-line workers and tell a story that’s compelling, so we made a sort of educated guess.”

Check out a preview for the season from Instagram below.

The premiere episode will also feature a special event. Nic and Conrad, played by Vancamp and Czuchry, will marry during the episode. A scene from that big event is below.

What do you think? Are you excited for the return of The Resident? Do you plan to watch the fourth season on FOX? What do you think about the decision to bypass the pandemic on the series?

Love the series. Would like to know if I could see it free on my tablet?

So glad there’s another season! I’ve been watching from the start. I like the characters and most of the story lines. I am glad they chose to deal with Covid the way they did, honoring the health care workers but not making it the main thing. I feel people are very tried of it and would like to put it behind them.

Glad it will be back. It brings light to the economics that hospitals and the corporations that own them. That battle between profits and quality of health care makes it different than other medical tv shows. You have the old story between good and evil.

Looking forward to a show that distracts us for a little while. It’s nice to be thinking and watching something hopeful. It’s a great show!!!!!

Finally!!! I can’t wait for the new season! I love this show.

Yay! I’m so happy to read that The Resident is going to portray life after the pandemic. I think we are all so sick of the pandemic in real life, with the end only a dim light for sometime next year(hopefully), and on all the few new shows on TV; at last, regular TV with other stories and plot lines. I can’t wait!!!

Love this show!!!!! Can’t wait for it to return! I wish it was on year round!