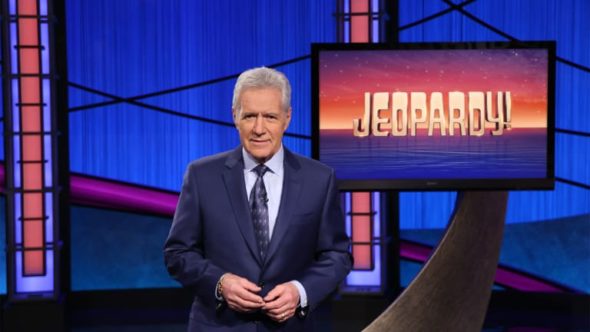 Alex Trebek has been hit with some life-changing news. Deadline reports the Jeopardy! host has been diagnosed with Stage 4 pancreatic cancer.

Trebek joined the long-running quiz show when it went into syndication in 1984. This past fall, we reported Jeopardy! has been renewed through 2023.

Today, Trebek announced the news of his diagnosis via video, saying he has every intention of beating it despite “the low survival rate statistics.” At this time, there are no plans to cancel Jeopardy!.

What do you think? Are you a fan of Jeopardy!? Why do you think Trebek makes a good host?

Horrible news–heartbreaking for him and for his family.