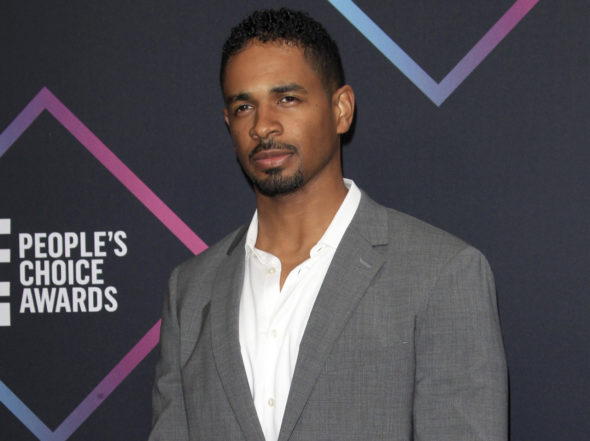 Earlier today, TBS renewed the Miracle Workers TV series for a fourth season. The cable channel has also added a new absurd comedy to its slate. Kill the Orange-Faced Bear will debut in 2022 and follow a man’s epic journey of revenge after a bear eats his girlfriend.

The voice cast of Kill the Orange-Faced Bear includes Sarah Silverman as Brenda, the sarcastic grizzly bear who attacked and ate Hank’s girlfriend; Nicole Byer as Pauline, a bear with perfect fur and perfect nails who uses her feminine wiles to seduce Brenda’s husband; and Sam Richardson as Steve, the charmingly idiotic bear with a dangerous habit of breaking into cars to steal snacks and beer.

Of the new series, Brett Weitz, General Manager, TNT, TBS, and truTV said, “I’ve loved the idea for Kill the Orange-Faced Bear from the minute we heard the pitch and felt that it was a dead-center shot at the target of popular absurdist humor we’ve become known for. Romanski and our brilliant cast bring a fresh concept to life that’s right for our fans. We take great pride in all the series we create and all we have the honor of renewing — both scripted and unscripted. The storytellers and stars we feature are quite simply the best partners in helping us continue to carefully build foundational connections with our loyal audience.”

Check out our status sheets to track new TV series pickups, renewals, and cancellations. You can find lists of cancelled shows here.
What do you think? Do you like the sound of this new TBS series? Do you plan to check out Kill the Orange-Faced Bear when it premieres in 2022?