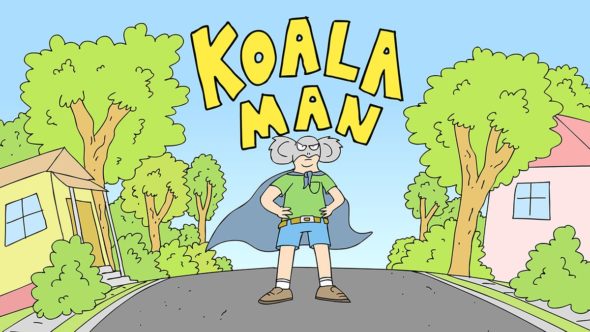 Have no fear, Koala Man is coming to Hulu. The streaming service has ordered the family animated series that will follow an Australian suburban superhero. Eight episodes have been ordered for the animated series which comes from Michael Cusack, Benji Samit, and Dan Hernandez.

Hulu released a poster and revealed the following about Koala Man in a press release:

An animated family comedy where the patriarch lives a not-so-secret identity of Koala Man, an Australian suburban superhero with no powers but a burning passion to snuff out petty crime and bring order to the community.

Australian multi-hyphenate creator Michael Cusack shot to notoriety with internet hits including Ciggy Butt Brain featuring his cult favorites Damo & Darren, before he was hand-picked to make the off the wall Rick and Morty April Fools special Bushworld Adventures for Adult Swim. In 2020 he released his first series YOLO: Crystal Fantasy on Adult Swim and HBO Max.

Dan Hernandez and Benji Samit are writer-producers whose television credits include Central Park, the Peabody-nominated One Day at a Time, The Tick, Super Fun Night, and 1600 Penn. Their show Ultra Violet & Blue Demon, starring internationally famous luchador, Blue Demon Jr., was recently ordered to series at Disney Channel. They are currently developing multiple shows under their overall with 20th Television. On the film side, Dan and Benji wrote Pokémon Detective Pikachu, which went on to gross 433 million dollars at the box office and was the first adaptation of a video game to receive a “Fresh” score on Rotten Tomatoes. Among the pair’s upcoming feature work is writing the screenplays for Addams Family 2 at MGM and Night Wolf for STX, with Kevin Hart attached to star. In 2019, the duo were spotlighted as one of Variety’s “10 Screenwriters to Watch.” Dan and Benji met and began writing together while completing their undergraduate degrees at Brown University and have been writing-producing partners since. They are repped by 3Arts, UTA and Jackoway Tyerman. 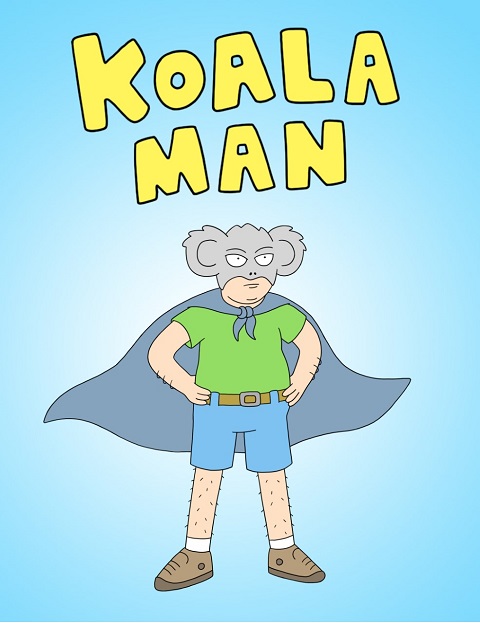 What do you think? Do you plan to watch Koala Man on Hulu when it arrives?