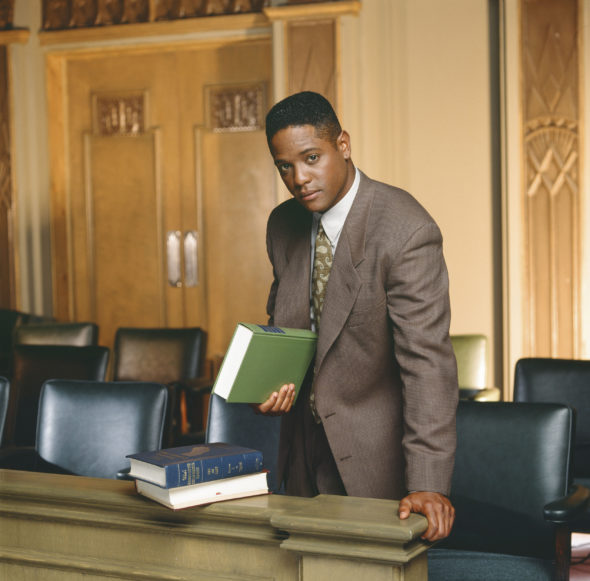 LA Law is not returning to the small screen. ABC has passed on the sequel series, which would have seen the return of Blair Underwood (above) as attorney Jonathan Rollins and Corbin Bernsen lawyer Arnie Becker. Hari Nef, Toks Olagundoye, Ian Duff, John Harlan Kim, Juliana Harkavey, and Kacey Rohl were also set to star in the revival. The original series aired on NBC for eight seasons.

Deadline revealed the following about the plot of the pilot:

“In the pilot, written by Marc Guggenheim and Ubah Mohamed and directed by Anthony Hemingway, the venerable law firm of McKenzie Brackman — now named Becker Rollins — reinvents itself as a litigation firm specializing in only the most high-profile, boundary-pushing and incendiary cases.”

The following was said about the series plans being dropped by ABC:

“Like was the case with the revival of Steven Bochco’s iconic NYPD Blue, the followup to Bochco’s acclaimed legal drama L.A. Law had a very high bar to clear in order to get to the air. As Deadline reported in our Pilot Buzz stories, the L.A. Law pilot got so-so reception at ABC and was never considered a strong contender for a series pickup.

I hear, likely because of the very high expectations, the pilot felt a bit like it tried too hard but those who have seen it praised Underwood’s performance. There are no plans for the project to be reworked.”

What do you think? Are you sad to hear that the LA Law sequel is not coming to ABC?

I am sad yet relieved. I see why ABC passed. Being without the elder Bochco (RIP), And Bill Finklestein. I also c was a little leery about it.

Mixed feelings about this…. I’d rather have some new ideas as opposed to endless reboots & “sequels”….

On the other horn, this would be 666% better than “The Bachelor” “American Autotuned Bubblegum Crap” or anymore recycled 1970s game shows.

Good news all classic return first CSI, Law and Order and now LA Law interesting sound good with me. I am look forward to seeing it watching it.

They said they passed on it. They aren’t moving forward with the show.

Why give us thumbs down for saying what they said?

LA Law is not coming to ABC