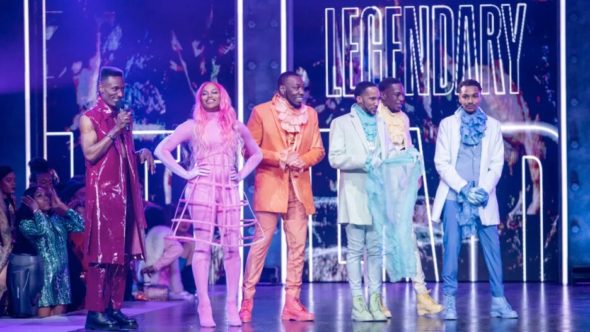 Legendary will not return to HBO Max for a fourth season. The streaming service has cancelled the ballroom competition series after three seasons. Each season has aired in May since the first season arrived in 2020.

Deadline reports that the reality competition series was cancelled due to its cost and the fact that HBO Max is getting out of producing its own unscripted programming. The streaming service also cancelled Fboy Island earlier this week.

Leiomy Maldonado, Jameela Jamil, and Law Roach judged the competition series hosted by Keke Palmer and Dashaun Wesley. The series follows voguing houses as they tackle a different themed ball each week. Only one remains by the end of the season.

What do you think? Did you watch Legendary on HBO Max? Did you want to see the fourth season of this competition series in 2023?

This sucks!!! I was late getting on the train, but was immediately swept up!! Bring it back…. And why can’t I see replays of the seasons??!!!??!!

Im really disappointed that there will not be another season – PLEASE BRING BACK!

I am so sorry that the show stops. I love to watch it…….

I am very disappointed; I love that show very much, now what am I going to watch? They seem to be cancelling all of the good shows.