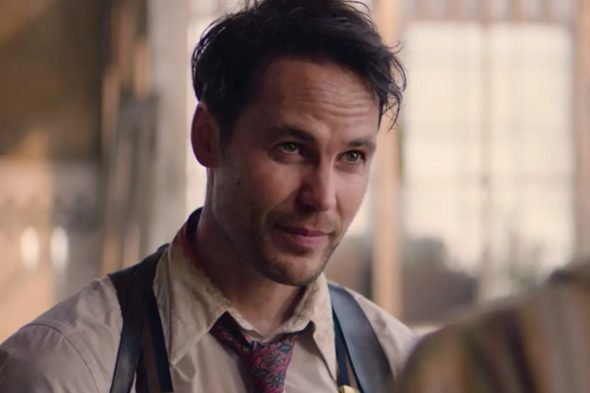 American Primeval is headed to Netflix. The streaming service has ordered the six-episode limited series set in the Old West. Taylor Kitsch (The Defeated, Friday Night Lights) will star in the series and play “Isaac – a traumatized man struggling to overcome his demons and find a reason to live in this brutal and punishing world.”

“We are very appreciative that Netflix is trusting us to take a big swing with American Primeval. I’m looking forward to taking viewers into the most dynamic, intense, and heart pounding survival tale humanly possible. We are going into the belly of the beast. Cheers to Ted, Bela, Peter and the entire Netflix team for the support!”

The following was revealed about the series:

This marks the second collaboration between Berg, Newman and Kitsch as they previously worked together on limited series Painkiller which will premiere on Netflix in 2023.

Logline: American Primeval is a raw, adventurous exploration of the birth of the American West. The violent collisions of cultures, religions and communities as men and women fight and die for control of this new world – for a land they truly believe is their destiny. The ensemble tells a story of the sacrifice all must pay when they choose to enter a lawless and untamed wilderness.”

A premiere date for the American Primeval will be announced later.

What do you think? Do you plan to check out this new series on Netflix when it eventually debuts?