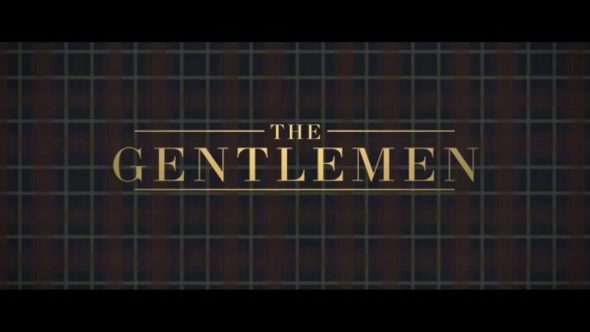 The Gentlemen is coming to Netflix. The streaming service has ordered the action comedy series which was inspired by the 2019 film of the same name which was written and directed by Guy Ritchie. He is also involved with the series. Theo James (The White Lotus) will lead the cast, per Deadline.

The following was revealed about James’ role in the Netflix series:

The series follows James’ character Eddie Halstead, who has inherited his father’s sizeable estate only to discover that it’s sitting on top of a weed empire owned by the legendary Mickey Pearson. Has this straight-up soldier got what it takes to master the dark arts of the British criminal underworld and take control of the entire operation?

Six more faces were also added to the cast following the announcement of James’ involvement. Deadline reports that Vinnie Jones, Kaya Scodalerio, Giancarlo Esposito, Daniel Ings, Joely Richardson, and Peter Serafinowicz have joined the cast. The following was revealed about the roles these actors will play:

Ritchie spoke about bringing the work he created for the big screen to Netflix:

“The world of The Gentlemen is a little bit of me. I’m thrilled that with Netflix, Miramax and Moonage we have this opportunity to inhabit it once again. We’re looking forward to bringing fans back into that world, introducing new characters and their stories and I am excited to be doing it with this extremely talented cast.”

What do you think? Are you planning to check out The Gentlemen on Netflix when it eventually premieres?

Yes, I plan to check it out.