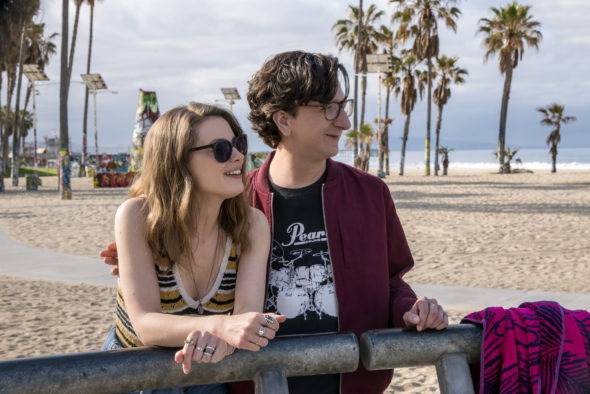 “I want to do this right.” Netflix has released the official trailer for the third and final season of Love.

The third and final season of Love premieres on Netflix on March 9th. 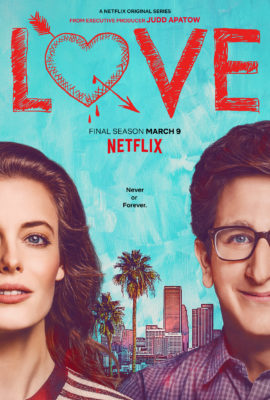 After a long, complicated, and somewhat messy journey, Gus (Paul Rust) and Mickey (Gillian Jacobs) enter this season of Love in a place we’ve never seen them before: a fully committed relationship. While to some people, a committed relationship feels like the end, for Gus and Mickey, navigating this new state together is only the beginning and shows us that love, for all it’s weird ups, downs and hilarious in-betweens, is both incredibly complicated and wonderfully simple. After all, all you need is love.”

What do you think? Have you seen Love? Will you watch season three?

One of my favorite Netflix shows. I would like to see more seasons of the new one. It is always a funny episode to see these two together