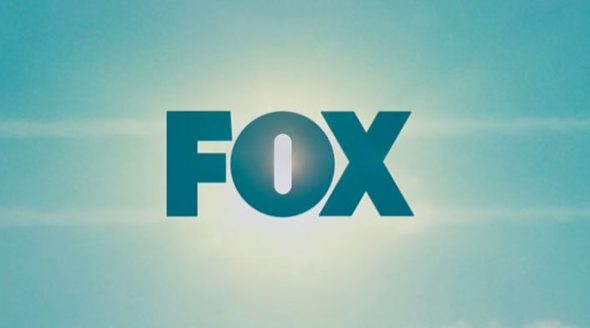 FOX had great success in the ratings with Empire, a drama series about a family in the hip hop music business. Now, the network has ordered a country music drama for the upcoming 2021-22 television season.

The Monarch TV show will revolve around America’s first family of country music. The Romans are fiercely talented, but while their name is synonymous with honesty, the very foundation of their success is a lie. When their reign as country royalty is put in jeopardy, Nicky Roman, the heir to the crown, already battling an industry stacked against her, will stop at nothing to protect her family’s legacy.

The project was given a script commitment back in 2019 and comes from the network’s own Fox Entertainment. It’s the studio’s first fully-owned live-action scripted series and 12 episodes have been ordered.

The Monarch show was given a straight-to-series order and will be executive produced by Melissa London Hilfers (creator/writer), Michael Rauch (showrunner), Gail Berman and Hend Baghdady ( with The Jackal Group), and Jason Owen (with Sandbox Entertainment).

Casting and a release date will be announced at a later date.

What do you think? Do you like the sound of this new FOX series? plan to check out the Monarch show when it eventually debuts?

Looking forward to this show.

I’m certainly going to be on the lookout for this show.