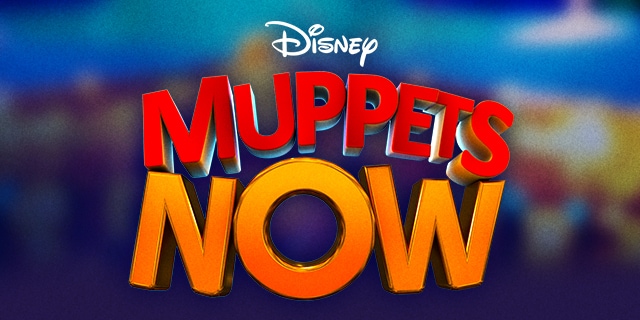 Muppets Now is coming to Disney+ soon, and a new video has been released to tease the series. The video features Kermit the Frog, Miss Piggy, and more of the beloved characters talking about the new series.

“In preparation for the world premiere of the Muppets’ first-ever streaming show, Muppets Now, Kermit the Frog will conduct a video chat to break the news that Disney+ has ordered six half-hour muppisodes premiering July 31. With a full roster of rotating guest stars, world-class production facilities, and pure unscripted mayhem, “Muppets Now” breaks new ground for the gang in their Disney+ debut.

Check out the video chat with the Muppets gang below.

What do you think? Are you planning to watch the new Muppets series once it arrives? Have you subscribed to Disney+?