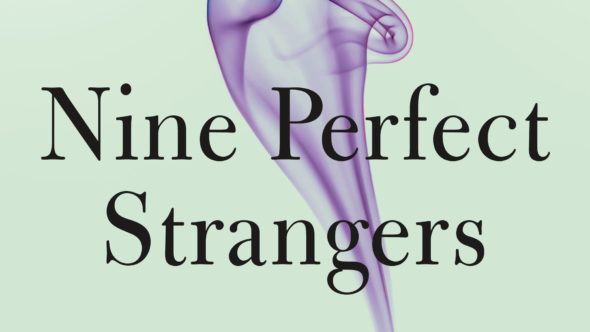 Nine Perfect Strangers has added Luke Evans to the cast. Known for his work in The Alienist series. the actor will play one of the nine ‘strangers’ on the series. His character is named Lars and Evans joins Nicole Kidman and Melissa McCarthy in the new drama show.

Deadline revealed the following about the upcoming Hulu series:

“Nine Perfect Strangers the series takes place at a boutique health-and-wellness resort that promises healing and transformation as nine stressed city dwellers try to get on a path to a better way of living. Watching over them during this ten-day retreat is the resort’s director Masha (played by Kidman), a woman on a mission to reinvigorate their tired minds and bodies.”

The series is based on a novel by Liane Moriarty. She was the author behind Big Little Lies which aired on HBO for two seasons.

What do you think? Will you watch Nine Perfect Strangers? Are you a fan of Evans’ work?

Read the book can’t wait to see it on hulu

Can’t wait for Nine Perfect Strangers to air on Hulu.