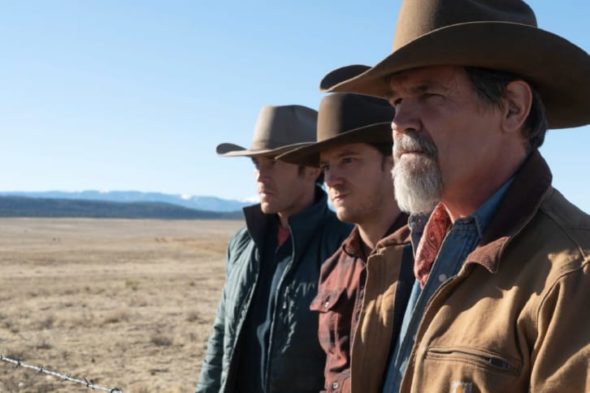 Outer Range is returning for a second season. Prime Video announced the renewal of the series on Twitter. The first season of eight episodes was released in April.

The series will have a new showrunner when it returns for season two, per Deadline. Charles Murray (Sons of Anarchy, Luke Cage) will take over the reins from Brian Watkins.

A premiere date and additional details will be announced later. Check out the announcement from Prime Video below.

At least one mystery is revealed. It’s official: #OuterRange is coming back for Season 2. pic.twitter.com/6QxrgstJfM

What do you think? Did you watch the first season? Are you excited to see more of Outer Range on Prime Video?