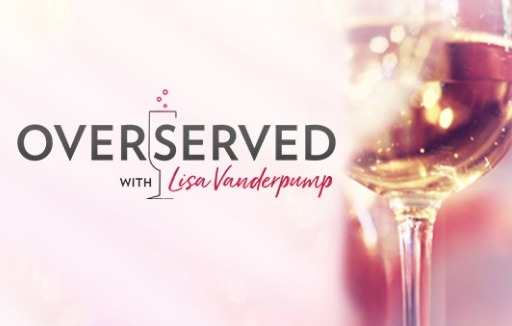 A new Lisa Vanderpump series is coming soon to E! Television. The cable channel has ordered Overserved with Lisa Vanderpump, a dinner party series in which Vanderpump will invite multiple celebrities to share a meal with her. Viewers will see Iggy Azalea, Jeff Lewis, Joel McHale, Lala Kent, Margaret Cho, Mario Lopez, Sheryl Underwood, Steve-O, Tori Spelling, and others on the new series, which will premiere in March.

E! revealed more about the upcoming series in a press release.

“E!, the global, multi-platform brand for all things pop culture, takes viewers into a world where life is equal parts diamonds and rosé in its new series, Overserved with Lisa Vanderpump, which premieres on Thursday, March 18 at 9pm ET/PT. The series moves to its regular timeslot of 10pm ET/PT beginning Thursday, March 25. In each half-hour episode, Lisa invites viewers to her extravagant garden at Villa Rosa for an al fresco evening full of unexpected surprises and revealing moments, as she hosts two to three celebrity guests for an unforgettable night full of cocktails, games, and delicious feasts crafted entirely by Lisa herself.

With immersive themes like “Diva Tea,” “Beverly Hills Comfort Food” and “Ladies who Brunch” to “trips” to Cabo, Tuscany, Japan and more, Lisa brings her signature cosmopolitan flair to every aspect of the festivities. Whether she is serving the tea or spilling it, Lisa’s signature games of “Rosé Pong,” “Diva Croquet” and house favorite “Get Pumped,” will have her guests hilariously revealing some of their most shocking secrets.”

What do you think? Do you plan to check out Overserved with Lisa Vanderpump on E! Television?