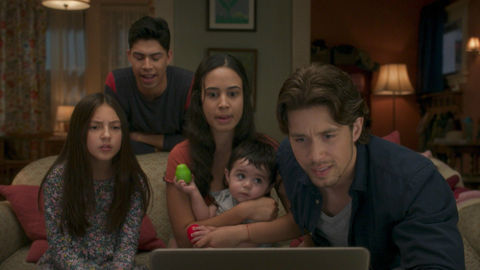 It looks like the party is over. Deadline reports Freeform has cancelled their Party of Five reboot after only one season.

What do you think? Have you seen Party of Five? Would you have watched a second season?

save this show, it was worth watching, relates to what is going on in world today

Please please please reconsider bringing this show back! I loved this show & it even made me tear up at times. Please bring it back. @freeform

Loved this show!! So sorry it was cancelled! Please reconsider!

I enjoyed the show a lot. It’s terrible how they cancel good shows and leave on the stupid ones.