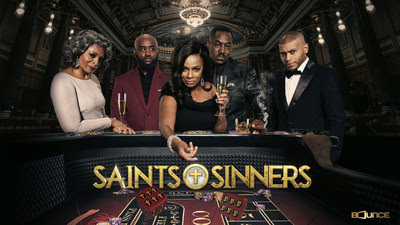 “I know who you really are.” Bounce just released a new teaser for season four of Saints & Sinners.

What do you think? Do you watch Saints & Sinners? Are you excited for the new season?

Yes please continue with the series.

Live in Cleve ohio cannot find BOUNCE channel. Googled to get the channel. The channel its supposed to be on Cleve Spectrum does not have that channel.