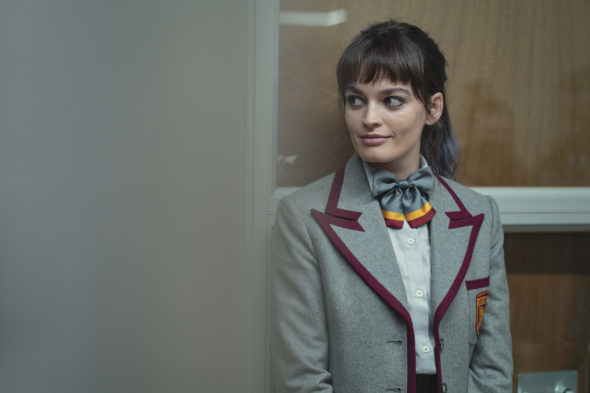 Sex Education is getting ready for its third season premiere. Netflix has announced a premiere date and has released photos for the upcoming season.

The series returns on September 17th. Check out the photos for Sex Education season three from Netflix below.

What do you think? Are you planning to check out Sex Education on Netflix this September? Have you watched the first two seasons?

can’t wait this show is good.