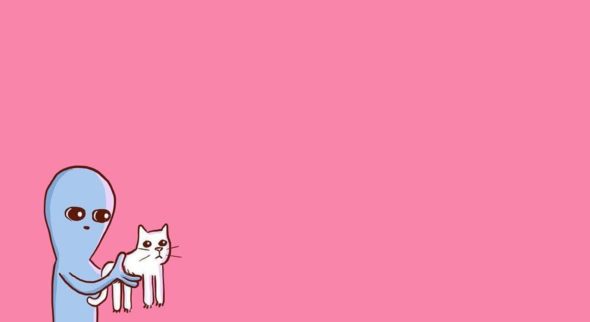 A new animated series from Rick & Morty co-creator Dan Harmon is headed to Apple TV+. The streaming service has ordered Strange Planet to series which will be based on the webcomic and graphic novel series from Nathan Pyle. Harmon will work with Pyle on the series and Amalia Levari will serve as showrunner.

Deadline revealed the following about the plot of the upcoming Apple TV+ series:

“Pyle’s books feature stories of big eyed, bright blue ‘beings’ from a planet that shares a lot in common with Earth. The aliens sunbathe and sneeze but describe these actions with phrases like ‘sun damage’ and ‘face fluid explosions.’”

What do you think? Are you planning to check out the Strange Planet TV show on Apple TV+?