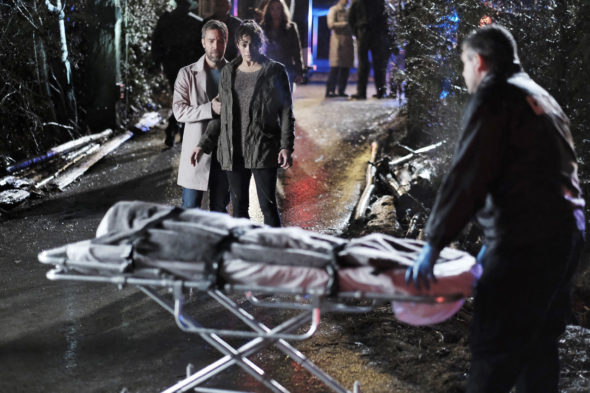 This is a very good show and it would be a shame to cancel it without giving it a chance to pick up more viewers…..I hope ABC gives in another season – once people start to watch more than the first episode they will be hooked

Omg i have juat watched all 8 episodes back to back..cant wait for more xx

Please renew Somewhere Between for another season! It is very suspenseful and intriguing! The only complaint I have is I must wait another week for next episode! Keep ’em coming!

Please bring it back for a second season! Love the show

I love this show havent missed one eposide. EXCELLENT

I love somewhere between it is a really good show and I would be really upset and
Hopefully it won’t get cancelled.

I love this show. Hopefully it won’t get cancelled.

Fantastic show! Must watch….i REALLY hooe they renew it for a second season!! Great job! Xo

It’s a good serie with a good story. I’m always looking forward after the next episode when the one i watched ended. It’s my favorite serie now! 😀

I like the premise and glad to see Devon Sawa and JR Bourne. But Paula Patton is really, REALLY awful.

I love this show it is so intense! Leaves you sitting on the edge of you seat waiting for what’s next to come! Awesome just awesome?