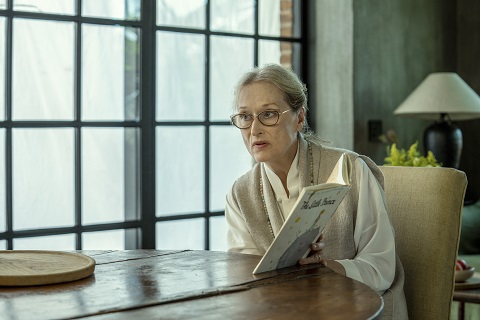 Three new dramas are coming to Apple TV+ soon. The streaming service has released new details and shared photos for The Last Thing He Told Me, Extrapolations, and Dear Edward.

The Last Thing He Told Me stars Jennifer Garner, and is based on the novel by Laura Dave. The drama tells the story of a mother who tries to build a stronger relationship with her teen daughter after her husband vanishes mysteriously. Nikolaj Coster-Waldau, Angourie Rice, Aisha Tyler, Augusto Aguilera, Geoff Stults, and John Harlan Kim also star in the drama, which arrives on April 14th. 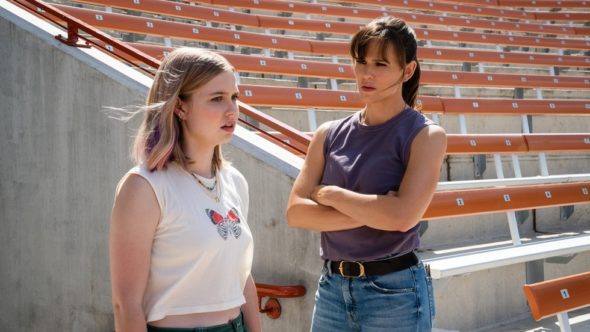 Eight episodes are planned for the drama, which will debut on March 17th. 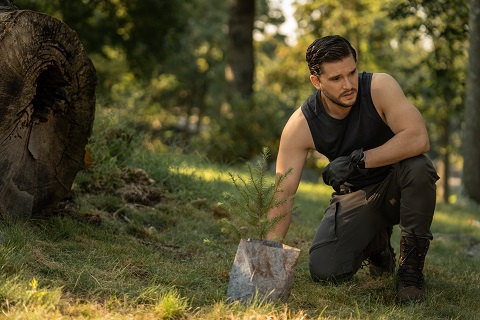 As for Dear Edward, the series stars Connie Britton, Taylor Schilling, and Colin O’Brien, and it tells the story of a young boy who survives a plane crash that kills everyone else on board – including his family.

The drama comes from Jason Katims, and it arrives on February 3rd. Check out a trailer and photo for the series below. 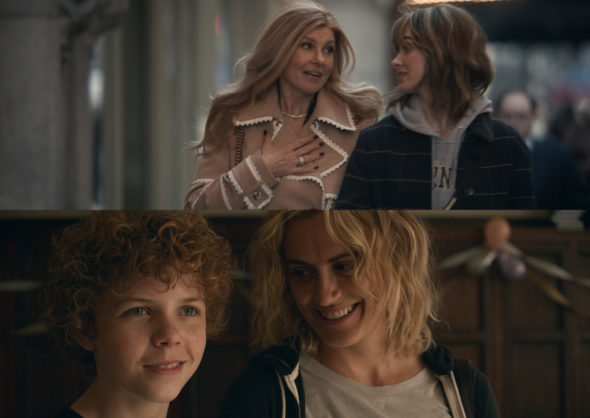 What do you think? Are you planning to check out any or all of these three new dramas on Apple TV+?