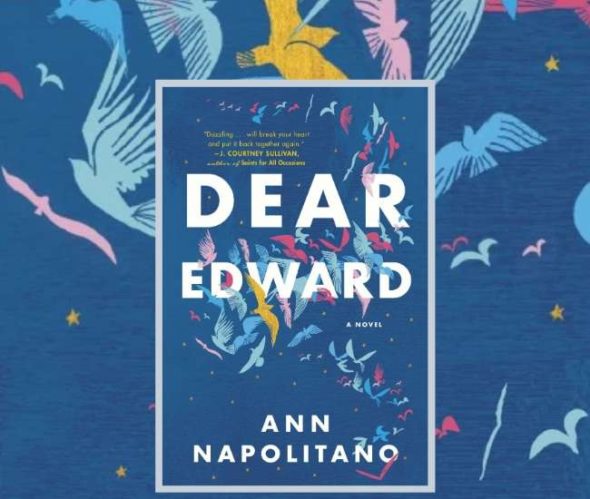 Dear Edward is based on the novel by Ann Napolitano, which follows what happens after a young boy is the sole survivor of a plane crash. The following was revealed about the additions to the cast of the Apple TV+ series:

“Amy Forsyth (CODA, The Gilded Age) as ‘Linda,’ after Linda’s boyfriend dies tragically in the crash, she is left pregnant with a part time job as a hostess and no support system.

Carter Hudson (Snowfall, The Wilds) as ‘John,’ Lacey’s husband, and Edward’s uncle. Edward comes to live with them after the crash.

Eva Ariel Binder (Grey’s Anatomy, Stillwater) as ‘Shay,’ Edward’s friend and lifeline after he moves in next door following the crash.

Jenna Qureshi (Just Add Magic: Mystery City, Mozart in the Jungle) as ‘Mahira,’ Jordan’s secret girlfriend who develops a close relationship with Edward after the crash.

Brittany S. Hall (Ballers, David Makes Man) as ‘Amanda,’ a piano tuner and aspiring artist who is grieving the loss of her fiancé who died in the crash.

Audrey Corsa (All Rise, Tell Me a Story) as ‘Zoe,’ Dee Dee’s (Britton) daughter. After her father dies in the crash she must grapple with having to deal much more with Dee Dee, with whom she has an extremely strained relationship.

Anna Uzele (Broadway’s Six, City on a Hill) as Adriana,’ a whip-smart activist who is just starting her career and reevaluates her professional life after she loses her grandmother, the second-ever black Congresswoman.

Ivan Shaw (Nocturne, The Cleaning Lady) as ’Steve,’ always been the golden child, Steve reevaluates his priorities when his estranged brother perishes in the crash.

Idris Debrand (MotherFatherSon, The informer, Kat and the Band) as ‘Kojo,’ charismatic, funny, and open hearted entrepreneur who must leave his beloved home country of Ghana to care for his niece, Becks, after his sister perishes in the crash.

Dario Ladani Sanchez (Paper Trail) as ‘Sam,’ an up-and-coming graphic designer with a beautiful wife and young daughter. Sam is shaken by the sudden loss of his high school best friend in the crash.”

What do you think? Are you planning to check out Dear Edward on Apple TV+?