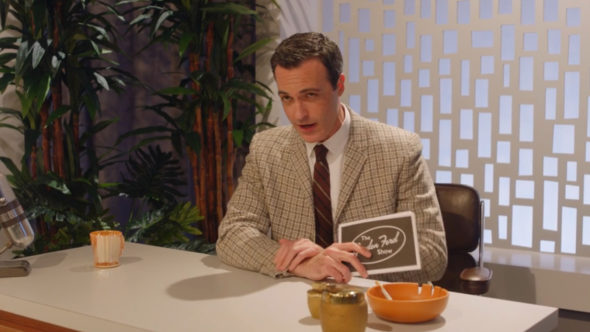 The Marvelous Mrs. Maisel is getting ready for its fifth and final season, and a recurring member of the cast has been upped to a series regular role. Reid Scott will return as Gordon Ford, the host of a late-night talk show, and will play a key role in the final episodes.

Deadline revealed the following about his return to the Prime Video dramedy:

“Scott was featured in four episodes of Maisel last season as Ford, the host of a fictitious talk show. The fourth season ended with Miriam “Midge” Maisel (Rachel Brosnahan) looking up at a billboard advertising the handsome host. Will Midge get that coveted appearance in late-night?”

A premiere date for The Marvelous Mrs. Maisel season five will be announced later.

What do you think? Will you be sad to see this Prime Video series end?