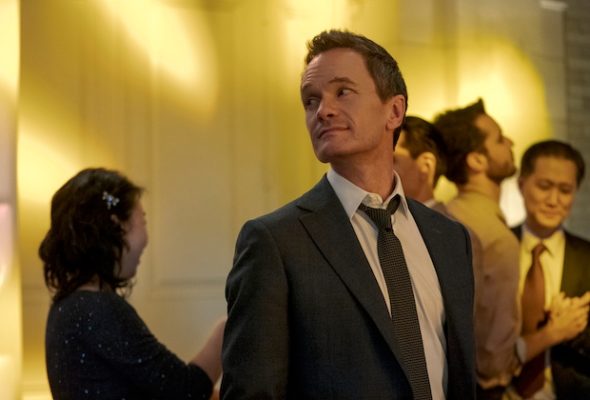 Uncoupled is coming soon to Netflix. The streaming service has set a premiere date for the new comedy from Darren Star and starring Neil Patrick Harris (How I Met Your Mother). The series follows a man who copes with his husband leaving him after 17 years. The eight-episode season arrives on July 29th.

“Michael (Neil Patrick Harris) thought his life was perfect until his husband blindsides him by walking out the door after 17 years. Overnight, Michael has to confront two nightmares – losing what he thought was his soulmate and suddenly finding himself a single gay man in his mid-forties in New York City.”

Check out a trailer for Uncoupled below.

What do you think? Are you planning to check out Uncoupled on Netflix this summer?