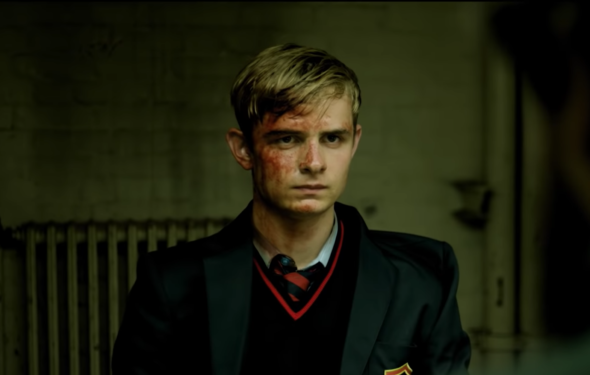 Alex Rider is premiering on IMDb TV later this month, and it looks like the series has been quietly renewed for a second season. Deadline reports that production on season two of the thriller will start in January in the UK.

A 22-week shoot is set to begin in late January in Bristol, England. The series was set to start production before the end of the year but those plans were delayed due to the pandemic.

Otto Farrant stars in the series as the title character. The series follows a British teenager who has been trained as a spy since childhood. Stephen Dillane and Vicky McClure appear on the series as a part of The Department, an offshoot of MI6.

Season one of Alex Rider will premiere on IMDb TV on November 13th. The series will air on Amazon Prime in the UK, and it comes from Eleventh Hour Films and Sony Pictures Television.

What do you think? Do you plan to watch Alex Rider on IMDb TV?

Please renewed another season so good love it enjoy it.

Base on books so good hooked on it. It stink with book follow every part on each episode look forward next season.

It’s a good show I enjoy it very much so does my wife. I hope there’s more than just two seasons. Amazon prime television shows have been great. It’s one of the bright spots in this whole pandemic

I’ve already watch the first couple episodes it’s a good show. I hope they continue with two season two and three and more.

I would watch the series Alex Rider on TV and better yet buy the series when it becomes available on DVD format.

I have to admit, the first season managed to grip my attention. And never let it go either. The first might not be the hardest thing to accomplish, but the latter?

This series did both. So this news of a second season is more than welcome. Looking forward to it.

I can’t wait to watch it. New series huge fan Alex Rider so good books exciting to see tv show of it.