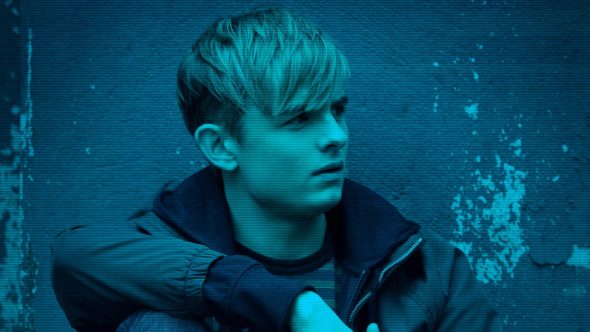 Alex Rider now has a home in the United States on the IMDb TV streaming platform. The series arrived on Amazon Prime last month in the UK, and the spy series will also be released in Australia and elsewhere.

Otto Farrant stars as the lead in Alex Rider, and the series tells the story of the teen who has been trained as a spy since childhood. Stephen Dillane and Vicky McClure also star in the TV show.

Lauren Anderson and Ryan Pirozzi, co-heads of content and programming for IMDb TV, said the following about the series pick up: “We couldn’t be happier to have IMDb TV as the exclusive U.S. home for this franchise and are excited to deliver customers a beautifully-executed, coming of age thriller featuring this dynamic ensemble cast.”

Alex Rider will premiere on IMDb TV on November 13th. A second season of the series is also likely.

What do you think? Do you plan to check out the Alex Rider series when it arrives on IMDb TV?

Love those books I can’t wait to see this series hopefully it good usually are . Not on amazon prime in United Kingdom. Weird IMDb tv making love new stuff they have regular movies and tv show including news going on world media.