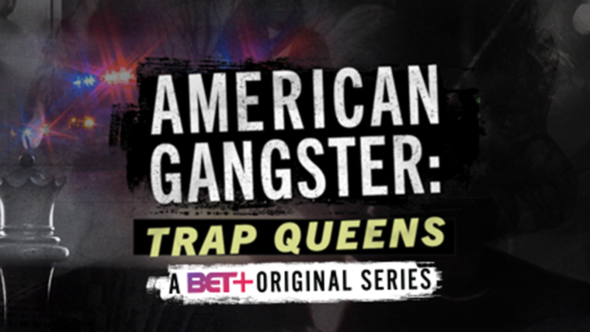 American Gangster: Trap Queens is returning to BET+ for its third season next week. Five will be released on Thursday and five additional installments will be released at some point in the future. Hosted by Lil Kim, the upcoming episodes will tell the stories behind the crimes of Kimberly Smedley, Candace Wilson, Gina Cabell, Shontel Greene, and Tonia Taylor.

BET+ revealed more about the return of the series in a press release.

This season of TRAP QUEENS will offer epic, tragic and significant cautionary tales of women seduced by the allure of the underworld to become ultimate crime bosses. Viewers will witness their rise to a fantasy world of riches built on crime before an inescapable fall when they’re forced to face the severe consequences of their actions. The series portrays each Queen’s compelling story through first-hand accounts interwoven with archival footage and subtle recreations giving viewers a resonant and visceral experience.

Check out a poster teasing the return of the series below. 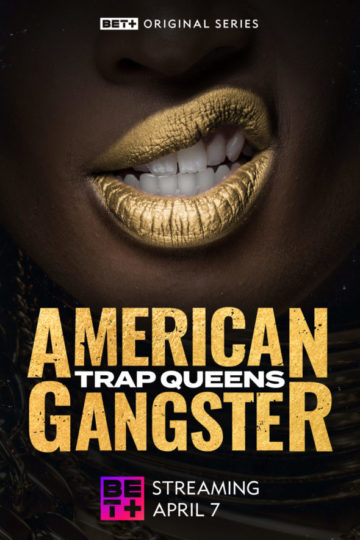 What do you think? Are you planning to check out season three of American Gangster: Trap Queens on BET+?