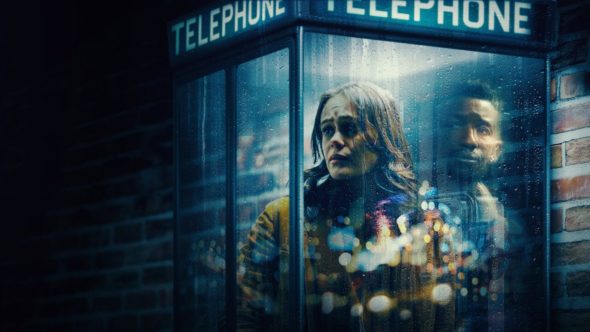 Archive 81 has been cancelled so, there will not be a second season of the Netflix horror series. Premiering on January 14th, the series did make it onto Netflix’s weekly top 10 viewing chart for originals series and even hit number one until the final season of Ozark took over that spot. However, that performance was apparently not good enough to get the series a second season.

Per Deadline, the decision could be based on the size of Archive 81’s budget:

With the streamer laser-focused on analyzing viewing versus cost in its renewal decisions, the number of eyeballs Archive 81 drew possibly did not meet the threshold Netflix had set for the series based on its budget.

What do you think? Did you enjoy Archive 81 on Netflix? Did you want a second season?

Not sure why it didn’t get renewed. I binged it in one day, slow start I can understand not grasping and keeping the attention but once it picks up it gets so good. Hope even if they don’t make a season 2 to at LEAST make a movie wrapping it up.

I really enjoyed the show- Seem like whenever I like something that is unique, it gets cancelled. Very disappointed.

I just started watching it as it looked really interesting. I now wonder if I should continue, especially if it winds up an unresolved cliffhanger or something.

I really liked the show. I guess I gave the kiss of death for enjoying it. It was different.