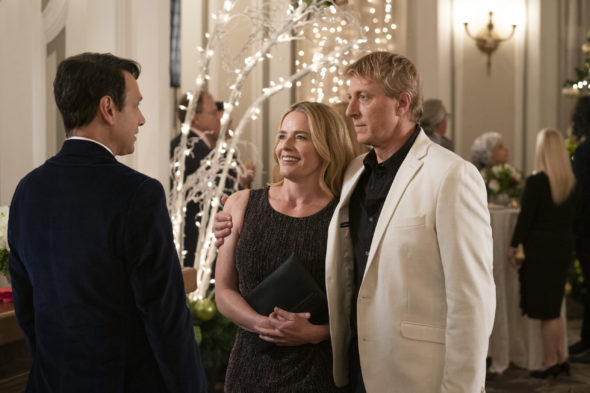 Cobra Kai finally has a premiere date for its fourth season. The new episodes of the drama series will arrive on New Year’s Eve, December 31st.

Season four will see Daniel and Johnny team up as they battle John Kreese (Kove). Check out the teaser for Cobra Kai season four below.

What do you think? Are you a fan of Cobra Kai? Do you plan to watch season four on Netflix?