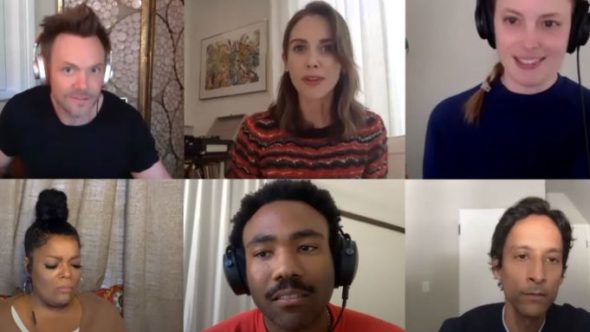 During the video, which is available on the Sony Pictures Television YouTube, showed the cast doing a table read and talking about the series. Donald Glover teased a potential movie plot involving his character. The character vanished at the end of the fifth season on NBC.

Pudi said the following about a possible Community movie:

“I love the idea of Troy being lost and Abed’s mission is to go find him, try to track someone down — that would be fun.”

Glover made it clear they couldn’t film a feature right now anyway, and his schedule will likely be quite packed once things return to normal in the film and television world.

What do you think? Are you a fan of this series? Do you want the characters back together for more Community?