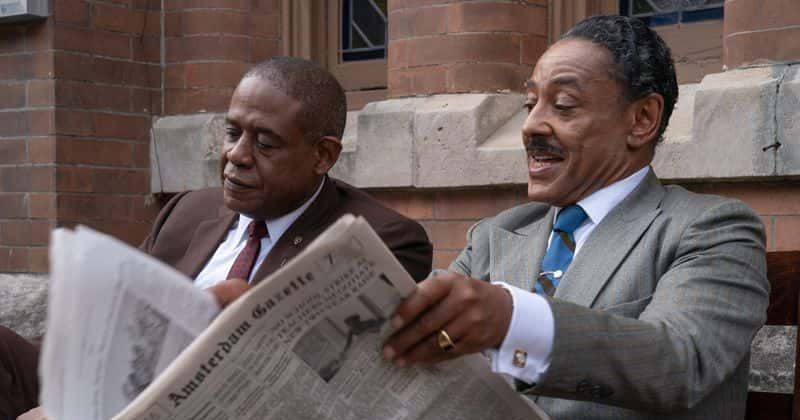 Godfather of Harlem is nearly ready for its return. The second season of the drama will land on EPIX sometime in April 2021, and a teaser trailer has been released. Forest Whitaker stars in the cable series as 1960s NYC mob boss Bumpy Johnson. Vincent D’Onofrio, Ilfenesh Hadera, Nigél Thatch, Giancarlo Esposito, Lucy Fry, Kelvin Harrison Jr., Rafi Gavron, and Antoinette Crowe-Legacy also star in the drama.

EPIX revealed more about season two of Godfather of Harlem in a press release.

“Season two will see Bumpy continue his struggle to reclaim command over Harlem from the Italian mobsters by attempting to seed internal discord and sever their vital heroin pipeline. Meanwhile, Malcolm X will be forced to choose between violent and nonviolent response to the near constant threats to his life and his relationship with Bumpy will be severely tested.”

An exact premiere date for Godfather of Harlem has not yet been set. Check out the teaser trailer for season two below.

What do you think? Are you excited for the return of this drama? Will you watch Godfather of Harlem on EPIX when it returns?

I am excited about season 2 and I can’t wait to see it.

Me too dying to see Bumpy and gang again!