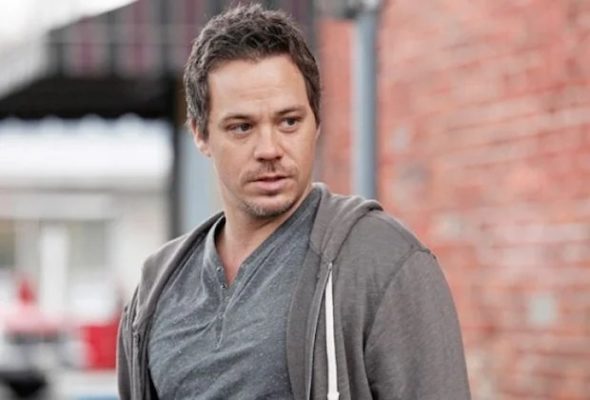 Godfather of Harlem is adding to its cast for season three. Michael Raymond-James (Once Upon a Time) is joining the cast of the EPIX drama, per Deadline. He will play mob boss Joe Colombo opposite Forest Whitaker’s Bumpy Johnson.

The following was revealed about the role Raymond-James will play in the EPIX series:

“Raymond-James’ Colombo represents the “new mob,” forward-thinking, progressive, and tired of the old mob rules and regulations. He sets out to remake the mob in his own image: brash, brilliant, and able to work with the diverse players in the narcotics and prostitution rackets. He wants a true partnership with Bumpy Johnson, but when that becomes impossible, he will seek other allies in the competition for who will become the true Godfather of Harlem.”

A premiere date for Godfather of Harlem season three will be announced later.

What do you think? Are you excited to see Raymond-James on Godfather of Harlem? Do you watch this EPIX crime drama series?