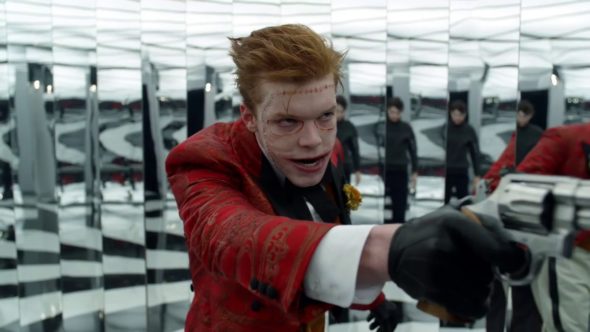 “If I go down, so will you.” FOX just announced the return date for season four of Gotham.

Season four of Gotham returns to FOX on March 1st at 8 p.m. ET/PT.

What do you think? Do you watch Gotham? Are you enjoying season four so far?

Gotham is a great show with excellent actors and story. Please keep the seasons coming.

They would be very foolish to cancel this show…its an interesting story, great acting and overall wonderful entertainment!

One of the best shows on TV. Can’t believe it would be cancelled.

No, this is still season four.

Yes I am enjoying Gotham.