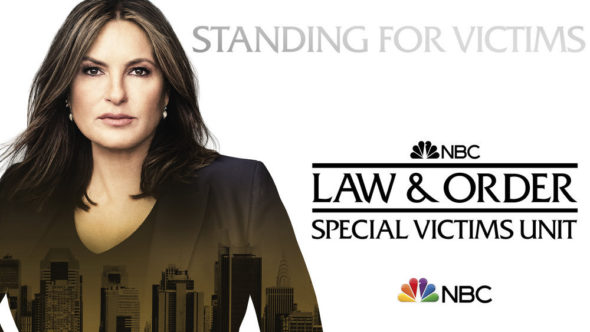 We don’t have to worry about SVU being cancelled right now. The series continues to do well for NBC and it’s already been renewed for season 24. How long will this venerable TV show continue beyond that?  Stay tuned.

What do you think? Are you glad that the Law & Order: SVU TV series on NBC? Should it be cancelled or renewed for a 24th season?

Love SVU. It should always be renewed for a new seasin.