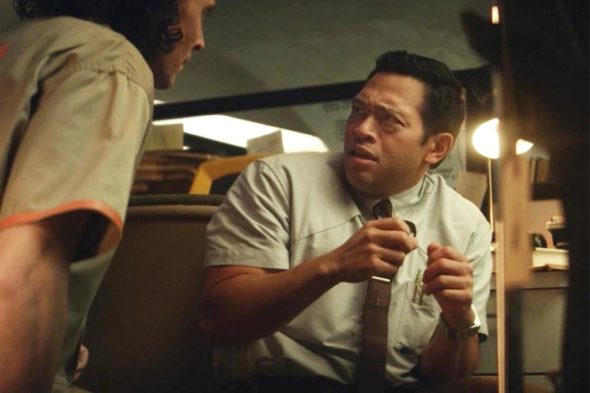 Loki is making a casting change for season two. Actor and comedian Eugene Cordero has been upped to series regular status on the Disney+ series, per Deadline.

The series follows Loki (Tom Hiddleston) and is based on the Marvel Comics character of the same name. The show takes place after the events of the Avengers: Endgame movie of 2019. Owen Wilson, Gugu Mbatha-Raw, Sophia Di Martino, Wunmi Mosaku, and Richard E. Grant also star in the series.

In the first season, Cordero played Casey, a Time Variance Authority employee. The character became a standout because of quirks like his genuine confusion over “what is a fish?” and how he uses infinity stones as paperweights. In the credits of the first season finale, Cordero is seen as Hunter K-5E instead of Casey.

A premiere date for season two of Loki will be announced later.

What do you think? Are you excited to see more of Cordero on Loki next season?