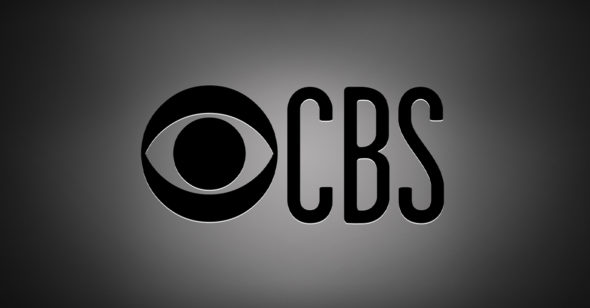 CBS has announced premiere dates for nine of its returning shows, as well as one of the network’s new scripted series.

Other shows that CBS previously announced would be returning in Fall 2020 include Blue Bloods, Bull, The Equalizer, Evil, FBI, FBI: Most Wanted, MacGyver, Magnum PI, SEAL Time, and The Unicorn. It’s unclear if these shows will still debut before the end of 2020 or, if they will be delayed until 2021. The ongoing pandemic obviously has kept things in flux.

You can check our CBS status page or the Fall 2020 schedule. for updated information.

Here’s the announcement from CBS:

These programs join the previously announced season premieres of 60 MINUTES and 48 HOURS, which have already debuted, and THE AMAZING RACE, on Wednesday, Oct. 14.

What do you think? Are you looking forward to any or all of these CBS TV shows?

I love watching your shows but can’t watch the show because dish took off . Abc and dish are fighting over money and have to pay and extra 6.00 to pay on abc if I want to watch you shows while you both of abc and dish decide while us customer suffer so please hurry up Thanks

Love the shows but can’t get you on dish because abc and dish fighting over money while the customer has to suffer and pay and 6.00 dollar to watch abc and I don’t have and extra 6.00 dollars to throw away so please hurry up Thanks

Looking forward to seeing Bull, hopefully is still in the new lineup!!

Any word on Blue Bloods?

We also love NCIS & Young Sheldon so we’re glad to see them both coming back.

About time. I was getting impatient.