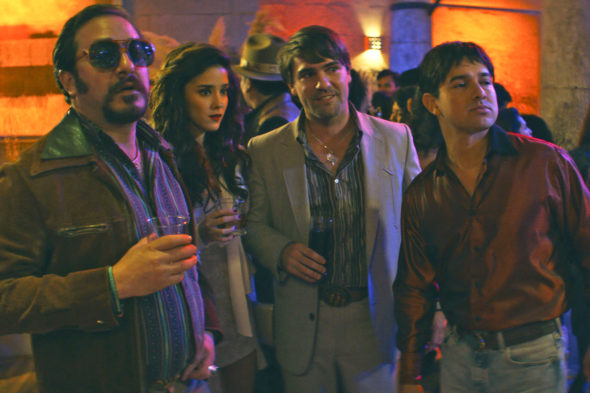 Netflix revealed more about the third season of the series in a press release.

“Set in the 90s, when the globalization of the drug business ignites, Season 3 examines the war that breaks out after Felix’s arrest. As newly independent cartels struggle to survive political upheaval and escalating violence, a new generation of Mexican kingpins emerge. But in this war, truth is the first casualty – and every arrest, murder and take-done only pushes real victory further away…”

What do you think? Are you planning to check out the final season of Narcos: Mexico on Netflix?

Definitely. I’m upset there won’t be more to come.