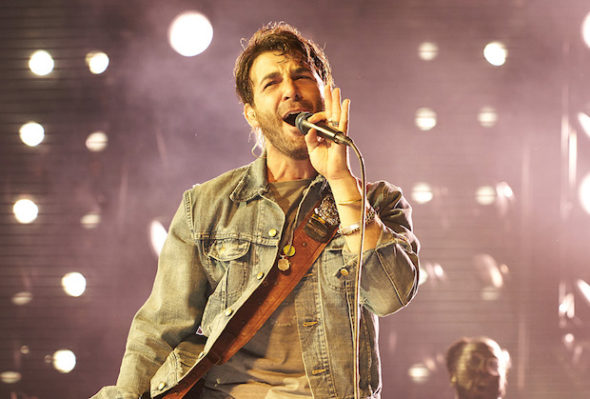 Ordinary Joe will explore the three parallel lives of Joe Kimbreau (Wolk) after he makes a pivotal choice at a crossroads in his life. The series asks the question of how different someone’s life might look if they made a decision based on love, loyalty, or passion.

Russel Friend and Garrett Lerner wrote the pilot script and will serve as executive producers, along with Matt Reeves, Adam Kassan, Rafi Crohn, Howard Klein, and Adam Davidson (who directed the pilot).

“I still remember when Matt Reeves shared this passion project back when I worked at Twentieth. Russel and Garrett wrote such a compelling and emotional script that was expertly executed from page to screen,” said Lisa Katz, President, Scripted Content, Entertainment and Streaming. “We love how Ordinary Joe lets us experience the universal question of ‘what if’ through an incredible cast of characters and engaging storylines.”

The show will be produced by 20th Television, Universal Television (a division of Universal Studio Group), 6th & Idaho, and 3 Arts. The series is expected to launch as part of the 2021-22 broadcast season.

What do you think? Do you like the sound of the Ordinary Joe TV series? Do you plan to check it out when it eventually debuts on NBC?

I agree with both the positive and negative comments @ NBC shows and how they like many stations the type of shows they cancel. Some are warranted perhaps but that usually occurs because of scripts chosen. Most actors need the work and experience especially since Covid -19 put a damper on so many productions. We still should give all the new shows that come about a chance if their theme interests us. Send your complaints of cancelled shows to NBC execs and not take it out on production people and actors who strive to do their best by not watching… Read more »

If they couldn’t keep Zoey’s concept going I’m not sure this one will hit the mark either. I agree with Zach S about the three cancellations that made me furious with the network. Don’t think I’ll watch until I see how quickly it is cancelled.

Because it is not some crime drama crap NBC will cancel it. I bet that it will be replaced with a show about cop who does not play by the rules, is a lawyer in his spare time, works nights as an ER doctor and flips houses on the weekend.
I will never invest my time with any shows on NBC again after they cancelled Debris, Manifest and Zoey’s Extraordinary Playlist. Hell they would cancel Friends and Seinfeld if they were in their first seasons.

YES! This is a great concept.

Yes, looking forward to see it.

The crazy Ones Robin Williams in the show sitcom before died he was so funny character, Zoo James Patterson book and show so good look forward something different with this actor amazing stuff I can’t wait to see worth watching enjoy it and love it.