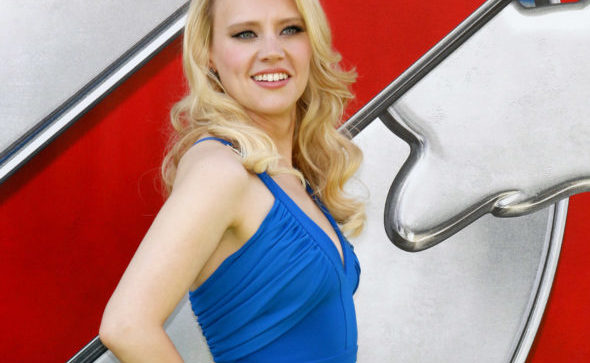 A new limited series on Joe Exotic is coming soon to NBCUniversal outlets. The limited series, which will star Kate McKinnon, will air on broadcast network NBC, cable channel USA Network, and the Peacock streaming service when it arrives. The TV show, based on the Over My Dead Body podcast and Netflix’s Tiger King docu-series, was ordered straight to series without a pilot. Etan Frankel will write the series and McKinnon will play big cat enthusiast Carole Baskin. No further casting has been announced.

NBC revealed more about the series in a press release.

• The limited series event will roll out across NBCU’s scripted entertainment platforms – NBC, Peacock and USA.

• Etan Frankel (“Sorry for Your Loss,” “Shameless”) is set to pen the limited series via his overall deal with UCP, a division of Universal Studio Group.

• Based on the Wondery Podcast of the same name, JOE EXOTIC is a limited series based on true events following Carole Baskin (McKinnon), a big cat enthusiast, who learns that when fellow exotic animal lover Joe “Exotic” Schreibvogel is breeding and using his big cats for profit, she sets out to shut down his venture, inciting a quickly escalating rivalry. But Carole has a checkered past of her own and when the claws come out, Joe will stop at nothing to expose what he sees as her hypocrisy. The results prove dangerous.

• The role of Joe “Exotic” Schreibvogel has not yet been cast.

A premiere date for the series has not been revealed.

What do you think? Will you watch Joe Exotic when it arrives?

Kate mckinnon playing Carol Baskin? What next, Denzel Washington to play Joe exotic. Try and find someone who vaguely resembles her.

They need to get Thomas Lennon to play Joe exotic. He looks like him and did a good job of playing him in a skit on Steven Colbert.